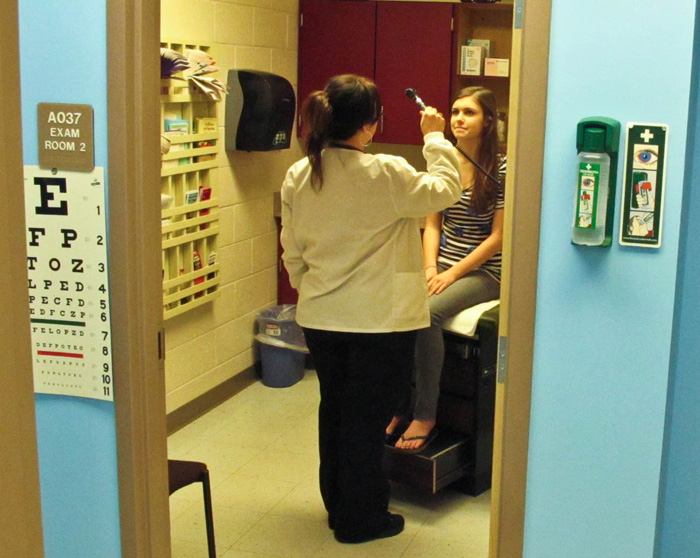 Students can see a medical professional at Calhoun County High School without having to miss the whole day, at no cost, with no need for parents to leave work. (Photo: Kate Long) 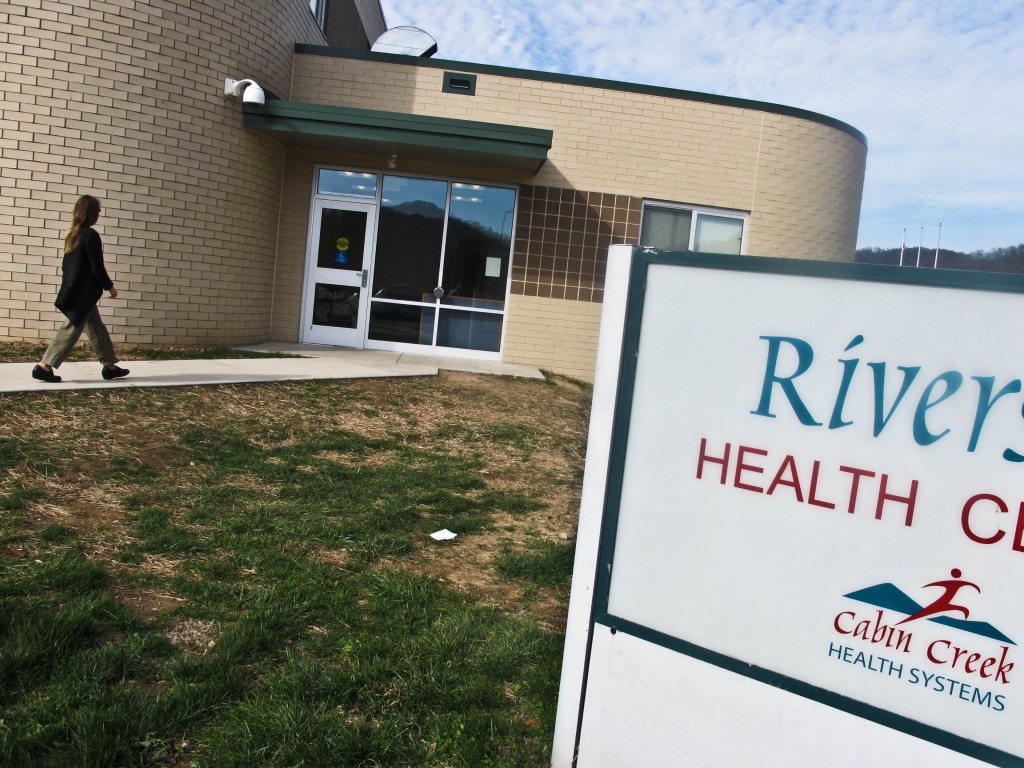 Some school-based centers, such as Riverside Health Center, opt to serve the public too. Most have a separate entrance and treatment area for the public. (Photo: Kate Long)

When a school-based health center is open, parents don’t have to leave work to take their child to a clinic for routine problems. The clinic is at the school. Students do not have to miss school to get a flu shot, have an annual physical, have their eyes and teeth checked or get routine medical care.

And the care is free. Its staff can do things a school nurse cannot, such as prescribe medication and set broken bones. They see children whose parents have given permission, usually a blanket permission at the beginning of school. And it’s all free.

West Virginia has more school-based health centers per capita than any other state.

A school-based health center is usually run by a local federally-funded health community health center. It serves any child whose parents give permission

The school and community health center sign an agreement that spells out the way the center will operate.

The school-based health center employees work with the school nurse, if there is one. They see medical problems, which frees the nurse up to do more classroom preventative programs, such as nutrition education.

At some schools, the center is open to the public after school or has a separate waiting room for the public.

If you want to start or expand a school-based health center: 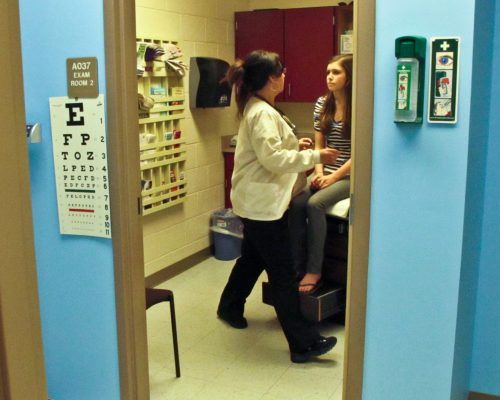 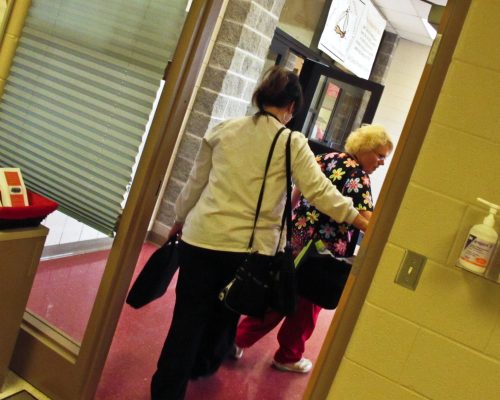 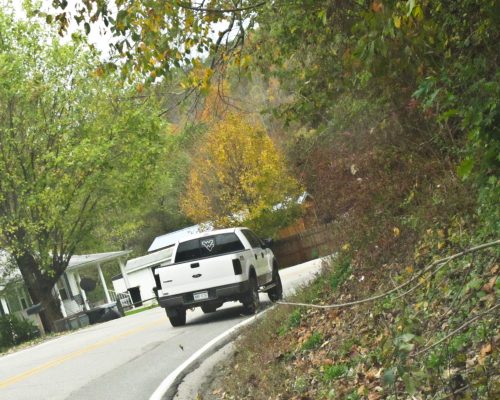 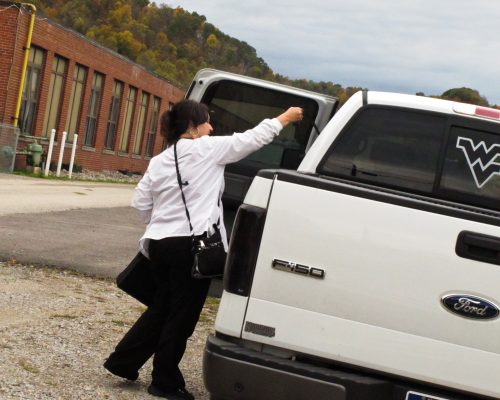 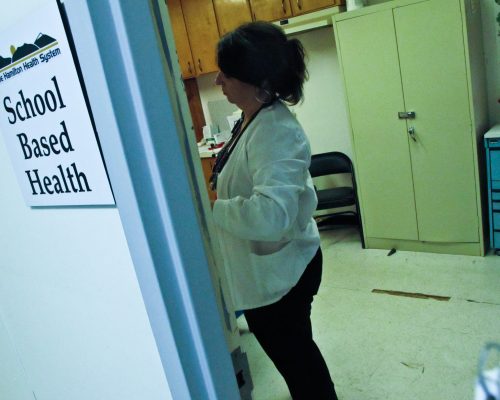 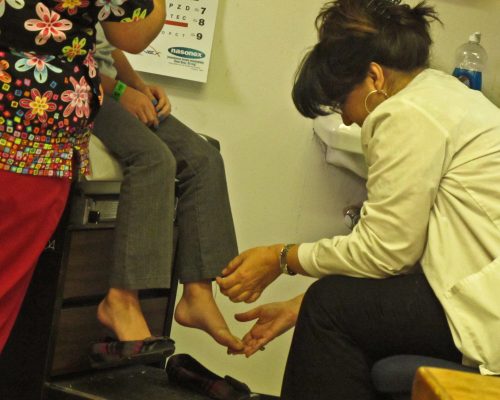 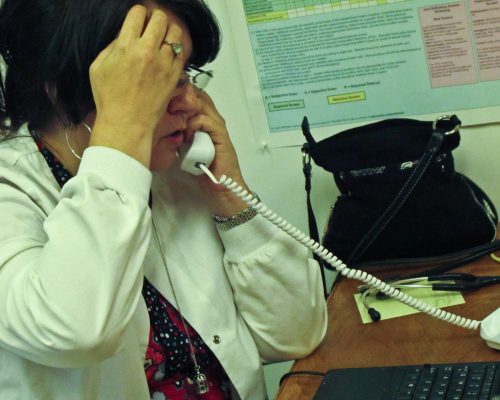 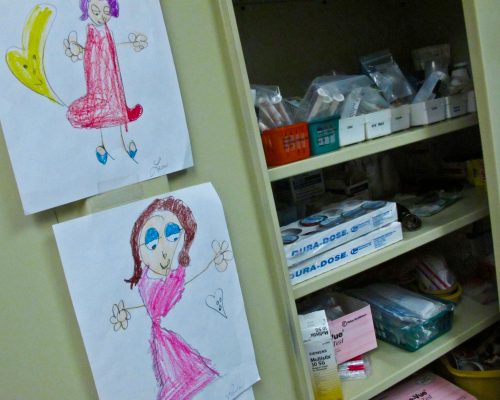 The staff of some school-based health centers travel to several schools.  See the slide show to follow nurse practitioner Lisa Coleman and her aide as they travel from Calhoun County High School to a rural elementary school clinic. 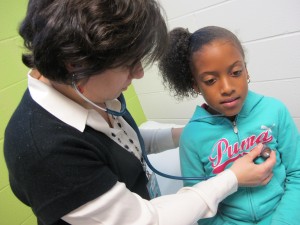 Children who attend Charleston’s Mary C. Snow Elementary can be seen by pediatrician Zeina Haidar at no cost to their parents.

Here are some creative ways a school-based health center can help the whole student body move more and/or eat smarter. 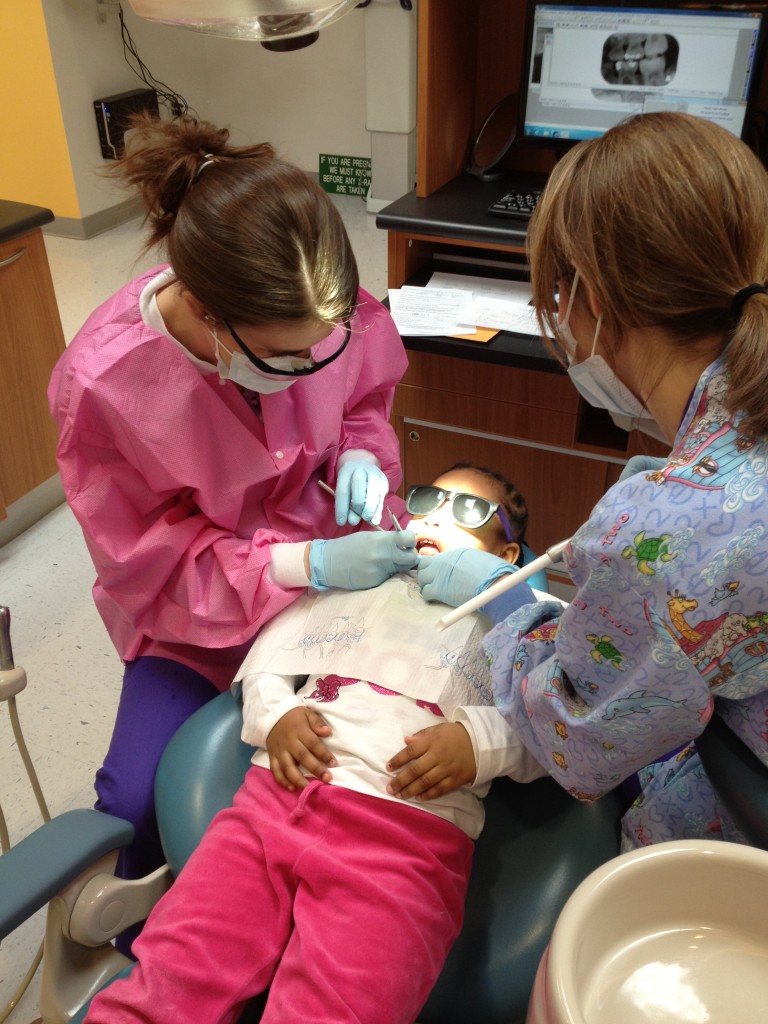 Oral surgery and dentistry is available at many school-based health centers, in this case by Dr. Am Isble at Mary C. Snow Elementary in Charleston. (Photo courtesy WVSBHA.)

Have something add to this page? Write it in “reply” below, with your contact info, in case we have questions.