Start or expand Farm to School 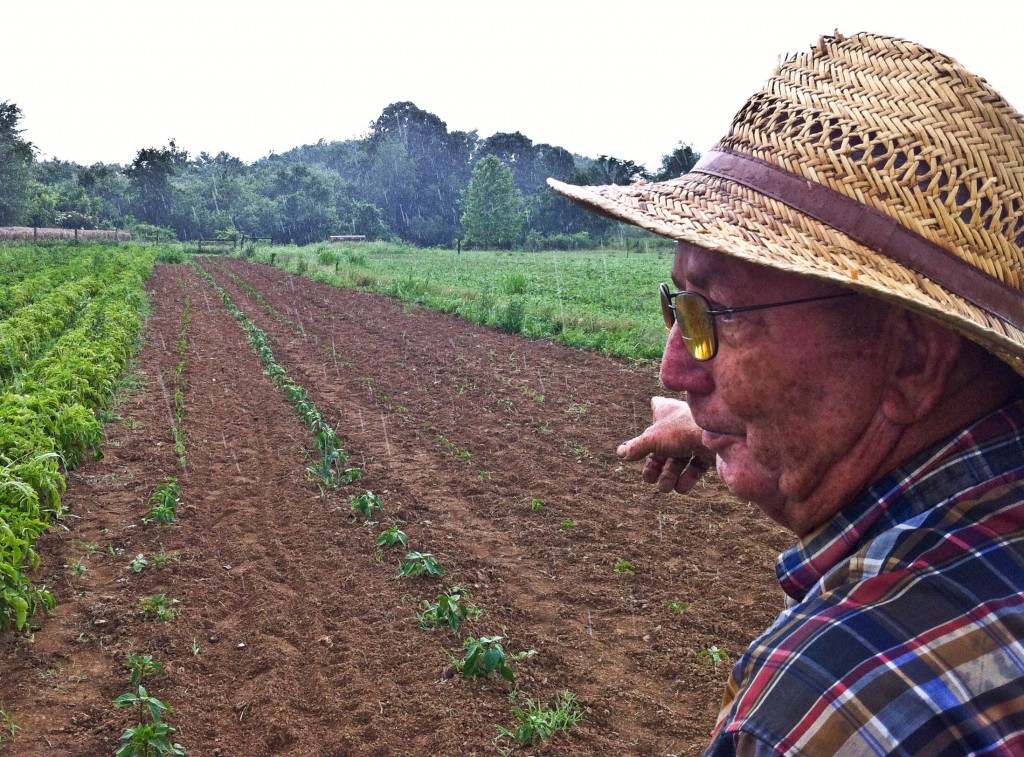 Mason County farmer Bill Hughes doubled his acreage under cultivation after he started selling produce through the Farm to School program. 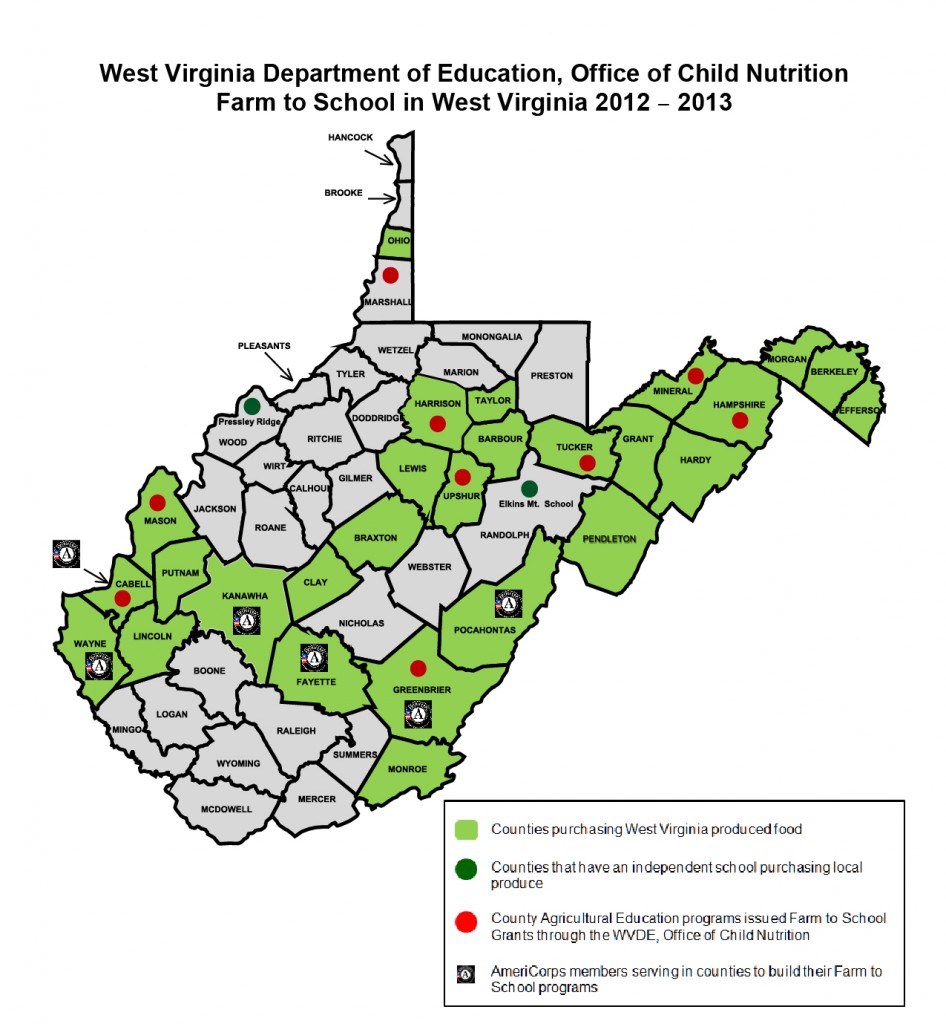 School systems in half of West Virginia’s counties are buying local produce through the Farm to School program. How about yours? (Click on map to enlarge.)

West Virginia schools spend about $110 million each year on food. If the schools  bought a tenth of that locally, West Virginia farmers would make $10.1 million.

In 2012-13, West Virginia farmers sold only about $350,000 in fresh produce to the schools. “But it’s starting to happen,” said Bekki Leigh of the state Office of Child Nutrition. The state will soon be able to process West Virginia food in-state instead of sending it out-of-state. she said. “Then the amount will increase.” 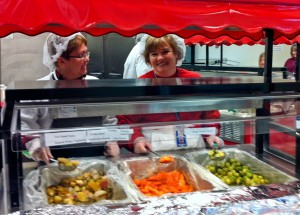 Lunches made from all-local food – like this one at Sissonville Middle School – are popular with students.

The Office of Child Nutrition started expanding the program in 2010. A few years later, half the counties are participating. “We’re steadily increasing the percent of the food dollar that goes to West Virginians,” Leigh said.

West Virginia schools were able to get start-up funds from the US Department of Agriculture.

“Farm to School provides the necessary market for farmers to increase production,” McConnell said. “Once we get production up, we can talk seriously with grocery chains like Krogers.”

“The federal government wants states to use Farm to School to increase the amount of food local farmers produce and sell to schools,” McConnell said. “This has huge potential.”

Beyond the obvious dollar advantages, most national research is finding that children who attend schools that draw attention to the presence of fresh, local food tend to eat more of that food and show more interest in having it.

Want to grow your Farm-to-School program?

US Department of Agriculture (USDA): Farm to School.  Wide variety of resources from the national funding agency.

The USDA Farm to School Census can help you find info about what’s happening in your area.

These West Virginia organizations can help: 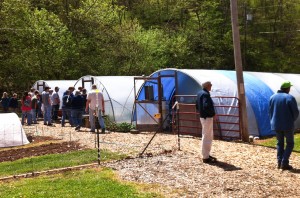