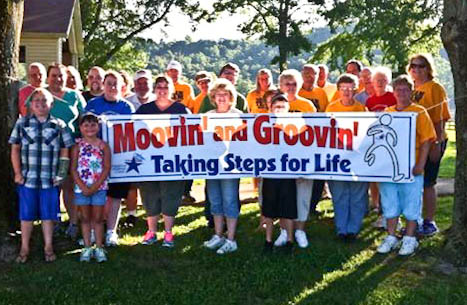 Healthy community groups start in a variety of ways: 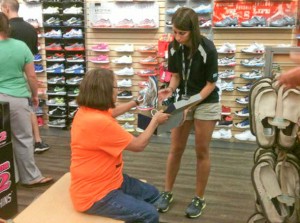 Once you start, how do you keep the group going? Here’s advice from people who have done it: 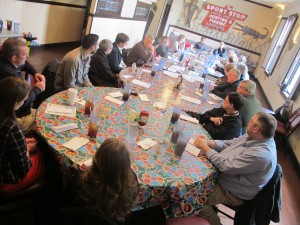 These resources will help you: 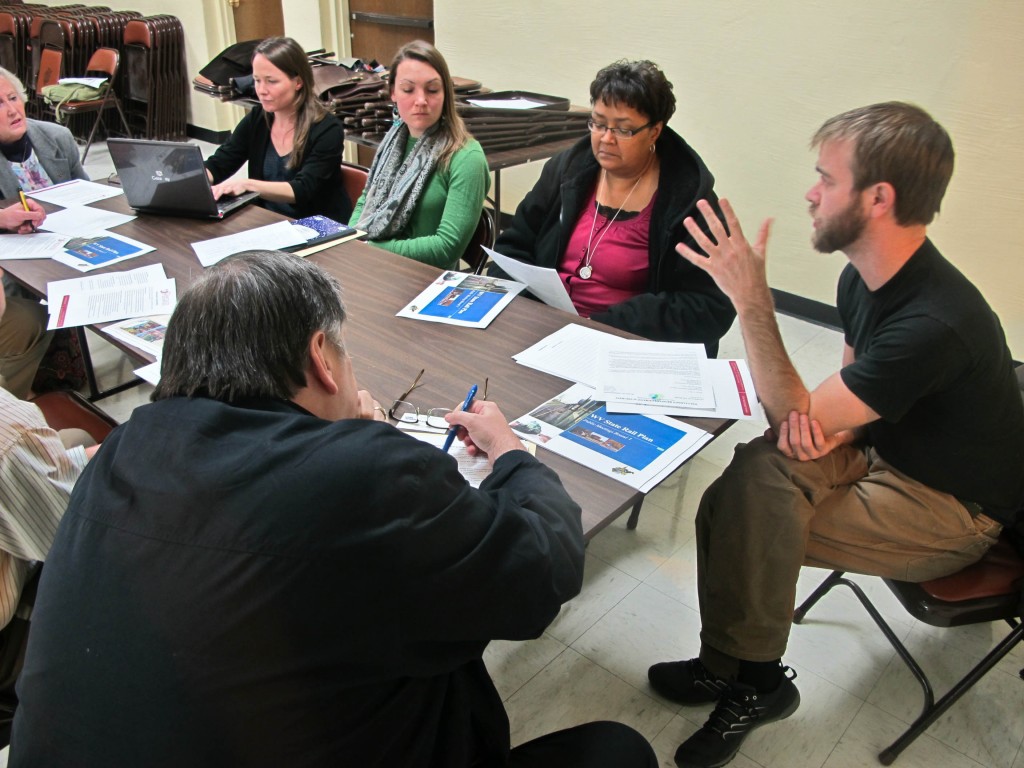 Have something to add? Write it in “comments” below. Add your contact info, in case we have questions.