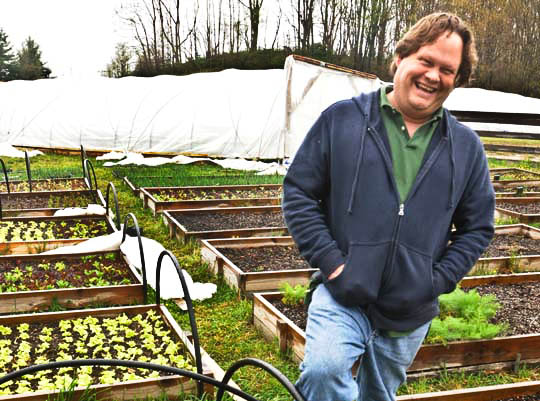 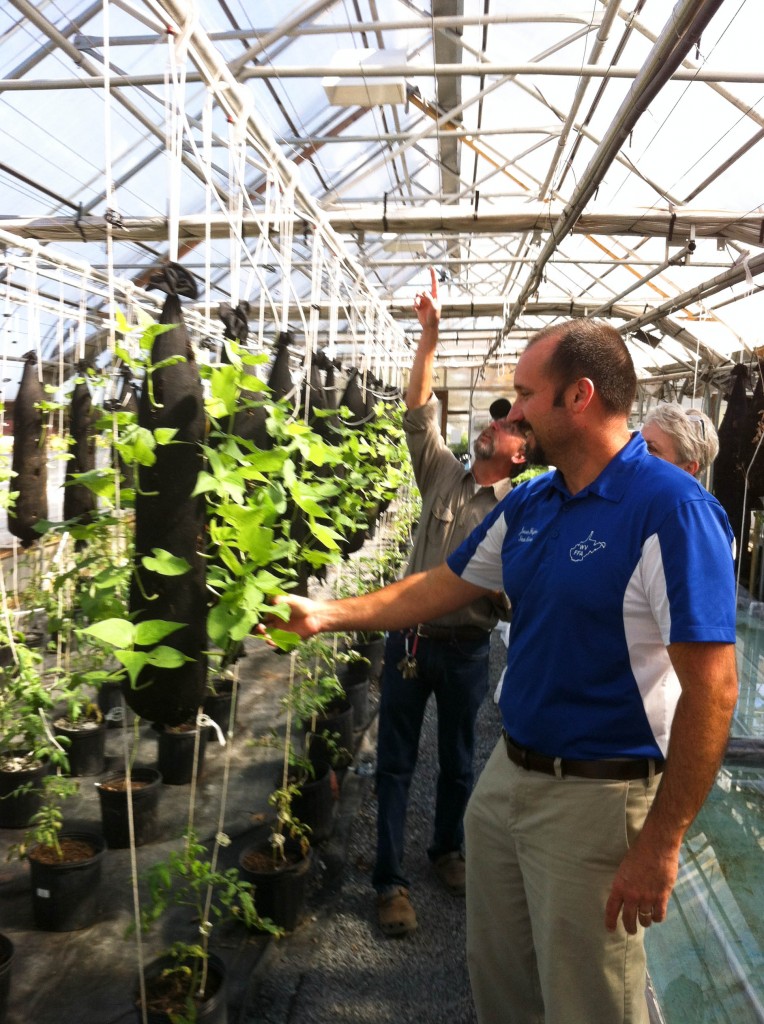 Hampshire County schools are just one of a growing number of county schools that are building greenhouses as part of their school curriculum, to add a hands-on component to science, agriculture, economics and business courses. (photo courtesy Office of Child Nutrition)

West Virginians spent $7.8 billion on food in 2012, according to the WV Small Farm Center.  But West Virginia agriculture grosses only $550 million. “We can do a lot better than that,” said Tom McConnell, Center director. A closeknit network of agencies and people are working toward that end.  Supermarkets and grocery chains like Krogers are interested in carrying local produce, McConnell said, but they need the produce packaged, cleaned or otherwise ready for sale. “You can’t bring a bushel of beans to Kroger’s,” he said. “We’re taking steps that will help West Virginia farmers get their produce ready for market.” The goal: create in-state capacity for small farmers to package their food: freeze and package vegetables and slaughter and package chickens and cattle. “Why should we be sending most of what we produce out of state for processing?” McConnell said. “We’re developing the capability of doing it ourselves in-state. Once we have that, our markets will expand dramatically.” One key to developing it: School meals. The state spends $80 million a year in federal money on school food. “Even a tenth of that is $8 million,” Office of Child Nutrition coordinator Bekki Leigh pointed out. In 2012-13, 63 West Virginia farmers captured about $400,000 that $80 million through the Farm to School program, with the help of OCN staffers. That number had doubled well before school was out the following year. “We’re really growing,” Leigh said. 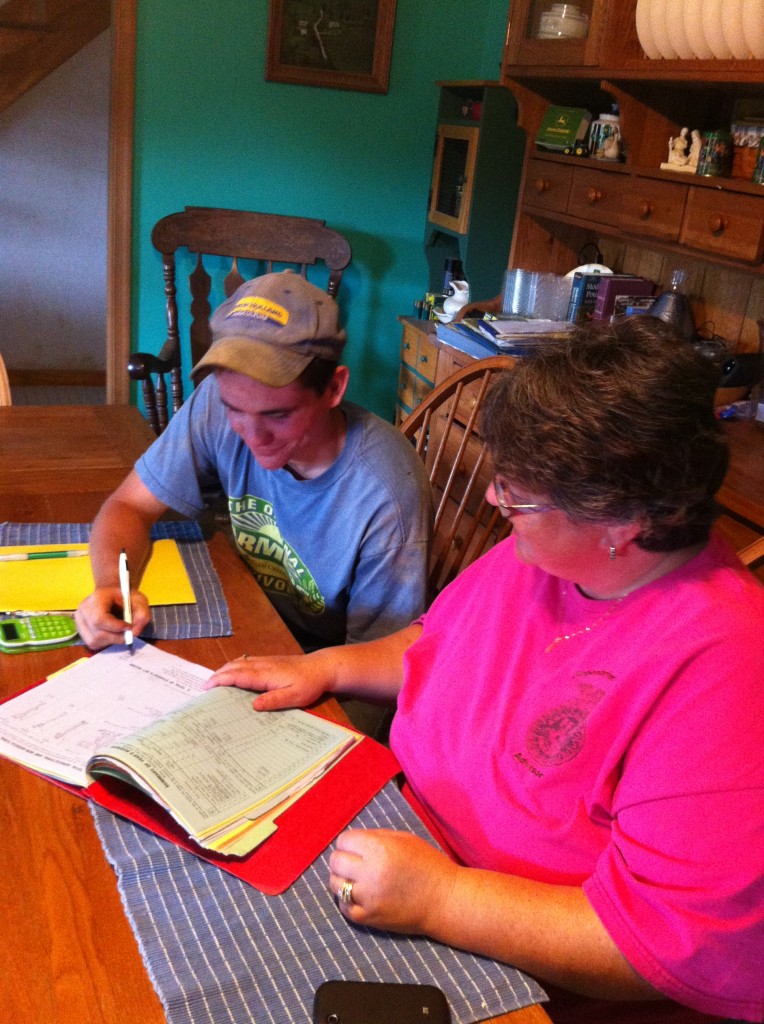 As a high school student, Greenbrier County resident Dylan Lewis made thousands of dollars per year raising produce and selling it to the school system through the Farm to School program. His vo-ag teacher, Beth Massey, helped him learn the accounting and business end of farming. (photo courtesy Office of Child Nutrition).

“We’ve got people creating software that will let farmers combine their produce for sale,” Leigh said. “If we create more demand, we need more farmers,” said Kelly Crane, director of the West Virginia Farmers Market Association. “Farming used to be a family-based operation, passed down through generations, but that has not held true in the last few generations.” Today, the average age of West Virginia farmers is 58 and climbing. “But there is a growing back-to-the-land movement among younger generations interested in getting into farming, and programs are popping up to meet those demands,” Crane said. 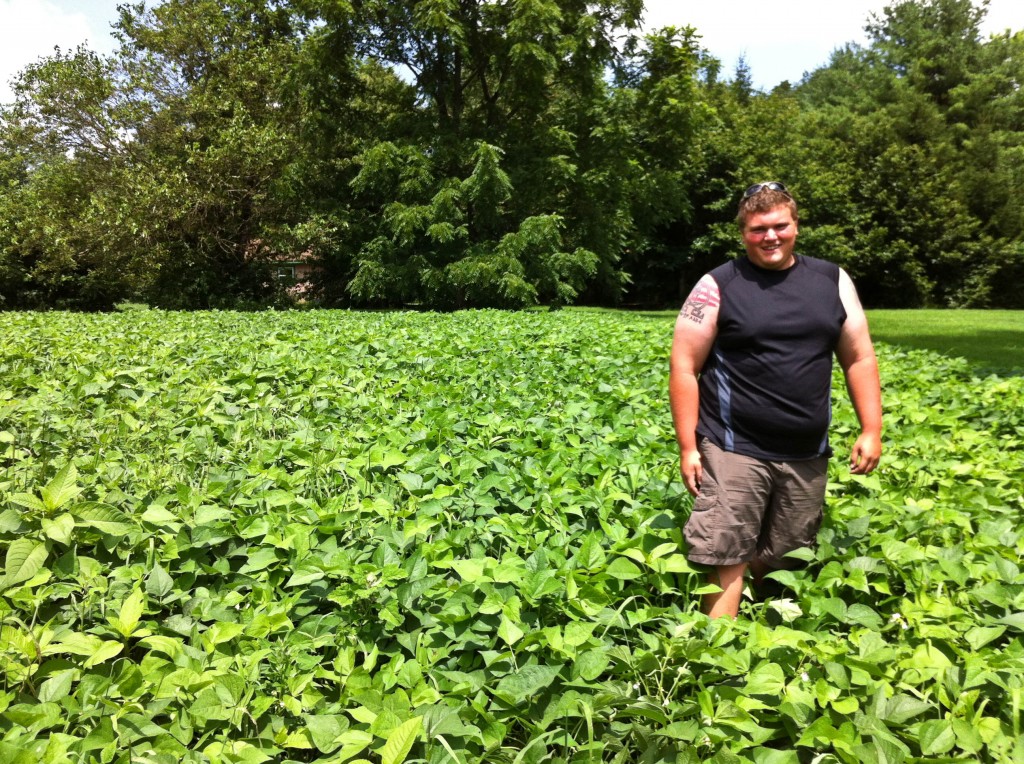 Several acres of green beans can translate into thousands in college money for a high school students. (Photo courtesy, Office of Child Nutition)

The Farm to School program has joined forces with the Supervised Agriculture Experience (SAE) program to encourage interested students to start small agricultural experiences. In 2013, nine students made between $2,000 and $10,000 apiece selling their home-grown produce to schools and at farmers markets. The number of West Virginia farmers markets has tripled in the past ten years. State farmers markets sold more than $4 million in produce in the last six months of 2012, the Farmers Market Association estimates.  A WVU study estimated that the farmers market ripple effect on downtown Morgantown alone brought in $450,000 in 2009.

Inventory the markets for local food in your area.

Several pages on this Web site can help you make a plan for expanding your market: 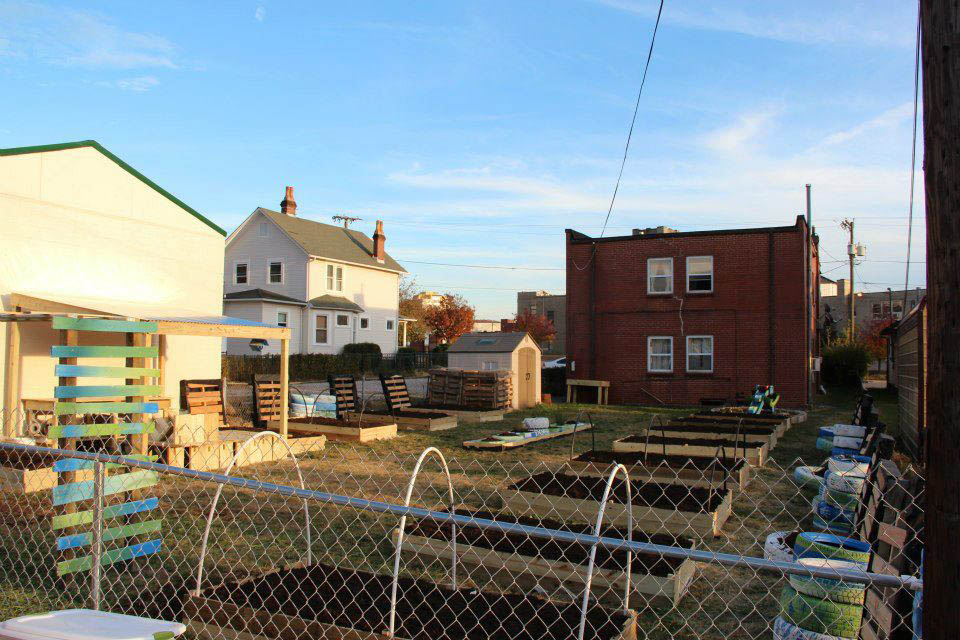 Students at Charleston’s KISRA (Kanawha Institute for Research and Action) learn market distribution skills from the ground up, starting with the growing process in hightunnels and raised beds, branching into sales and distribution. (photo courtesy KISRA)