Help others while you get fit. 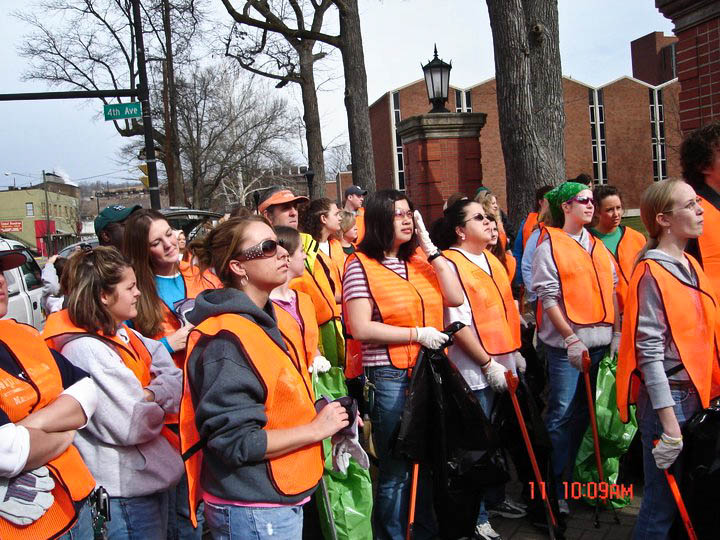 More than 4,000 people have joined Huntington’s Litter-Gitters, all pledging to clean up litter in their own neighborhoods. Photo courtesy Litter Gitters.

Who says exercise has to be boring or self-absorbed?

Why not encourage community service exercise in your community? 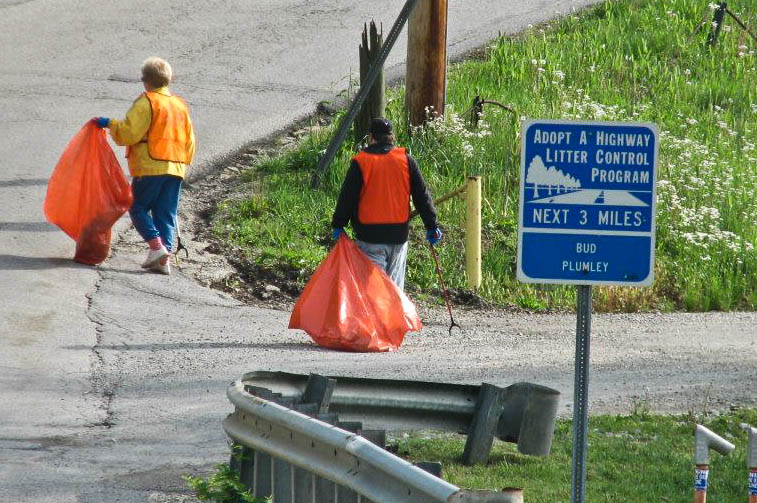